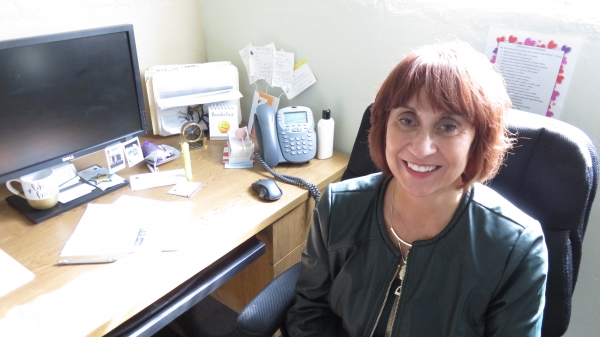 Diane DeLong, senior program manager of North Star Youth Partnership, started her journey with Catholic Charities 20 years ago.  In that time, DeLong not only managed the program, but also built it from the ground up.

“I was hired in 1997 to begin the program implementation that had just received a three year community teen pregnancy prevention grant,” said DeLong.  “Today, North Star Youth Partnership has 15 different programs and 19 staff in three counties that include Coconino, Maricopa and Yavapai. I’m very proud of our growth.”

The North Star Youth Partnership Program was merely an idea—a multifaceted written plan, when DeLong was hired for the purpose of implementation.  DeLong recalls “I felt overwhelmed in realizing all of the work that had to be completed, but after taking a step back and a deep breath, I realized that all of this work was not intended to happen on day one.” DeLong compares building the program to building a house; “It is built one step at a time.  A roof does not go on a house until after the foundation, walls, and ceiling are built.  The most important and impactful thing I could do in this position is to build a strong foundation.”

In the early days of implementation, DeLong worked hard in her focus on marketing, raising awareness and keeping the community informed of updates to the North Star program.  DeLong had to remain tenacious when reminding the community of the role that the program would play in promoting healthy youth development. 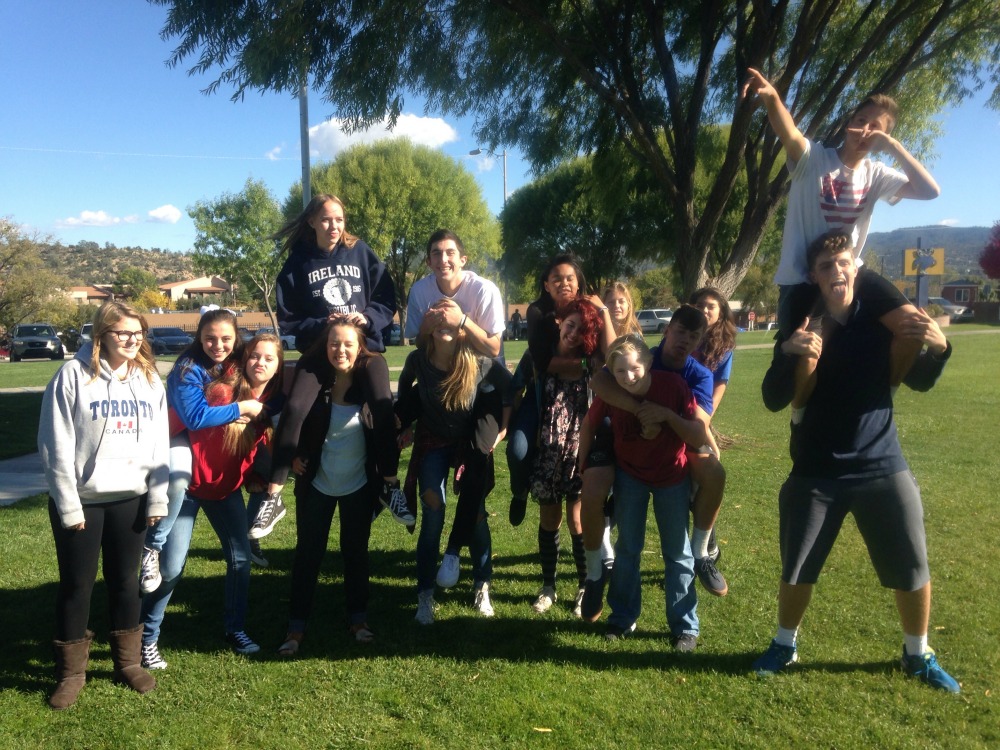 One program in particular, which DeLong implemented, now in its 18th year, is Teen Maze.  Teen Maze is a fun and interactive, life-sized board game that highlights the consequences of life choices that teens are often faced with.  DeLong brought the idea to North Star from another community, even though it was unclear if this idea would turn out to be successful.  Opening night brought a line of 300 teens wanting to participate and the event has grown from there. DeLong has since designed a training program to bring Teen Maze to other organizations and communities.

North Star is a well-established and successful program as it celebrates its 20-year anniversary. DeLong reflects on the successes of the program, “The successes that I am most proud of are the programs we have offered based on community needs, the participating youth that have experienced life-changing experiences due to the program, the community collaborators, the support of Catholic Charities, and the staff over the years.” The successes that the program has experienced throughout the years are due, largely in part, to the foundation that DeLong created, but also to her dedication to North Star. She credits the amazing North Star team members for their passion and commitment to working with youth. 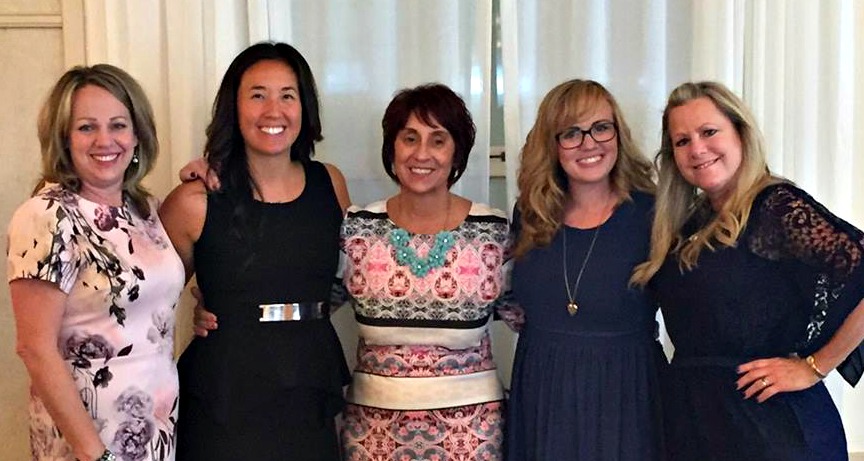 During the last 20 years, DeLong has observed several cultural changes that have affected teenagers and tweens. "The biggest change I've seen is the impact of social media," said DeLong. "Technology has completely changed teens' lives. Its less forgiving."

She says texting and sexting have been used for humiliating and bullying teens, causing trauma on a grander scale due to permanence of the content and larger reach. "Teens know that once something is out there, it stays there," says DeLong. "We try to educate teens about how something they do today could affect their future."

Some other negative trends are the rise in use of perscription drugs and heroine. On the positive side, she's seen a large decrease in teen pregnancies.

North Star will continue to serve teens adjusting programming to cultural shifts and needs of teens in central and northern Arizona. “The unique thing about North Star is the variety of programs that we offer.  Some are experiential-based, some are curriculum-based, and some are created simply because there was a community need that no other program could offer. We have flexibility that some programs don't have, and we help fill that void,” says DeLong.

Catholic Charities celebrates DeLong as an integral part of the community for the invaluable contributions she has made over the last 20 years.

For more information or to become involved in the North Star Youth Partnership program, please contact Diane DeLong at This email address is being protected from spambots. You need JavaScript enabled to view it..

More in this category: « Building a Reader: The Importance of Early Literacy Priceless Prom Project Helps Local Families »
back to top