A New Home for a New Start 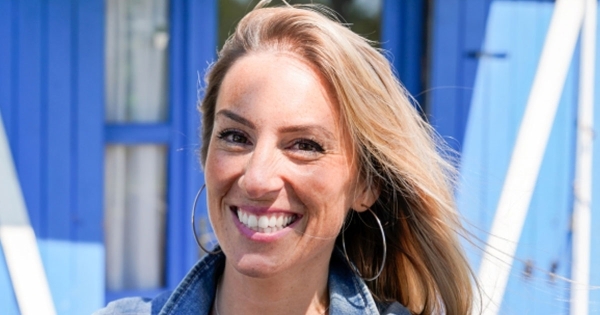 Marcia lived a relatively normal life in San Diego, CA. She was a single mother raising three children, working a steady job and living comfortably. Marcia met a nice man, got married and had two beautiful children. Just as things seemed to be close to perfect, her marriage turned abusive practically overnight.

For the next three years, Marcia experienced extreme trauma from spousal arrests, emergency hospital visits and never-ending court battles. After her husband was arrested for the third time, she earned full custody of her children and was told to flee. Marcia and her family found themselves living on the streets, finding places to sleep in motels, shelters and their car. As a result of these traumatizing years of trying to leave her relationship behind, she was diagnosed with acute distress disorder.

Marcia moved with her children to Northern Arizona, seeking a better life that was distant from her suffering. While living in a homeless shelter, she found Catholic Charities and began to apply for their rehousing program. Marcia was encouraged to apply for Permanent Supportive Housing (PSH). Clients who qualify for PSH never pay more than 30% of their income in rent. Those with no income are also eligible and receive assistance to gain their own income.

PSH is for the most vulnerable in the community, specifically those who have experienced chronic homelessness alongside mental health complications. With the help of the program, Marcia was able to move out of the shelter and into a good, safe home which would allow her family to rebuild their lives.

Never Leaving the Most Vulnerable Behind

“After being dropped on my head so many times, I feel like Catholic Charities was the first organization that was actually able to provide us the real help that we needed,” Marcia says. She praises Latisha, her case manager, for the attentive and genuine care she has been receiving. “Latisha was willing to stay with me through it all, she didn’t move on to the next client. She treated me like a human being and someone who was worthy of receiving help.”

While they recover from PTSD (post-traumatic stress disorder), Marcia and her children are continuing to seek care through counseling and medical doctors. She is on the road to finding a new job, and every day she continues to bravely build her and her children’s brand-new lives with the steady help of Catholic Charities.

More in this category: « Outreach Specialist Helps Clients find Stability Providing Hope One Meal at a Time »
back to top