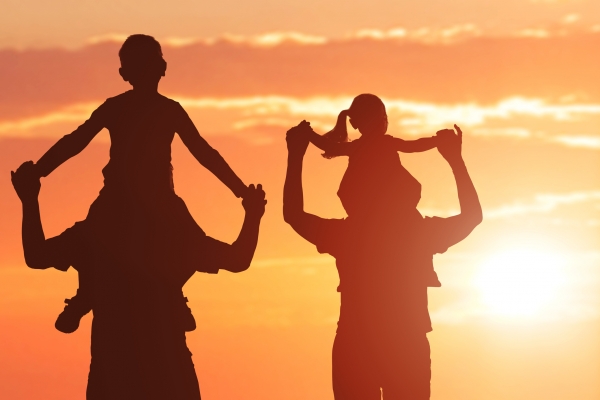 She decided to foster with Catholic Charities due to health problems that made it difficult for her to have children. It was also a passion she shared with her mom.

Her journey started when she saw a little boy in church who was also one of her students. She wanted to adopt him because his foster family couldn’t. However, she ended up getting pregnant and couldn’t move forward with the adoption. In the meantime, she began doing respite for other foster families.

After years of searching, Angie finally found him the boy she had met at church. She learned that he had intellectual disabilities and was available for adoption. She knew he belonged with her family and wanted to make it happen.

The little boy remembered Angie’s face right away and couldn’t wait to be placed with her. Soon after, the family got guardianship of him in July 2017. It was as if the missing piece in her heart had finally been restored.

Keeping the Family Together

Angie went on to foster two more boys, who struggled with autism. She adopted the children and worked tirelessly to get them into school, even quitting her job.

In December, Angie got a call from DCS to pick up her husband’s niece because the parents weren’t doing well. She spent her weekends doing visitation with the girl. Not wanting to leave a member of her family behind, she adopted her niece in October 2019.

To her surprise, Angie found out that the two boys with autism had a sister down in Phoenix. She worked to remove the sister from a traumatic situation. After severance trials and a long 2 years of waiting, she finally adopted the sister in June 2020. 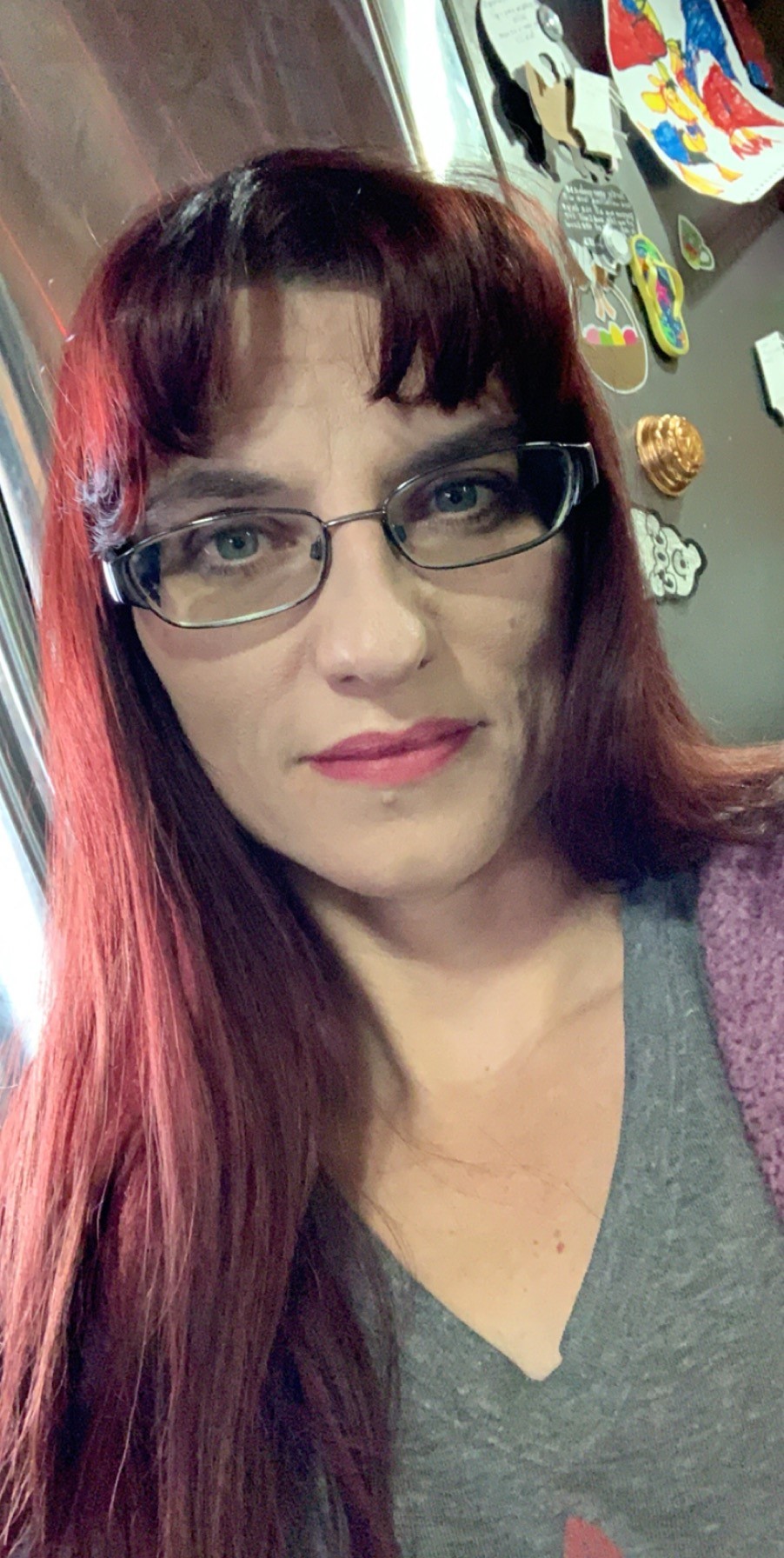 Angie also began fostering her niece’s baby sister. However, the baby was returned to her biological family; reunification is most often the goal in foster care. Although Angie struggled with grief about losing a member of her family, it helped her understand the challenges other foster parents experience.

“Now I understand what they talk about when foster parents send their kids home to biological parents. There’s a lot of attachment that is lost there,” she stated. As of March 2021, the baby is now back in Angie’s care.

Angie is just as invested in her community as she is in her children. When her Foster Connect Support Group was in danger of being disbanded, Angie rose to the challenge and took over hosting the group. She has seen the group grow and thrive despite the pandemic.

“They all get to have a bond. They lean on each other now for the emotional support. When something is too hard, they give each other a call,” she added.

After 8 foster cases, 5 adoptions, and 5 biological children, Angie finally has the blessing of the family that she has always wanted. She encourages those interested in fostering to pray on it, do as much research as possible, and develop a strong connection with their licensing worker

More in this category: « Foster Mom of 10 Years Shares Her Successes Northern AZ Foster Family Helps Teen Boys Heal from Their Past »
back to top