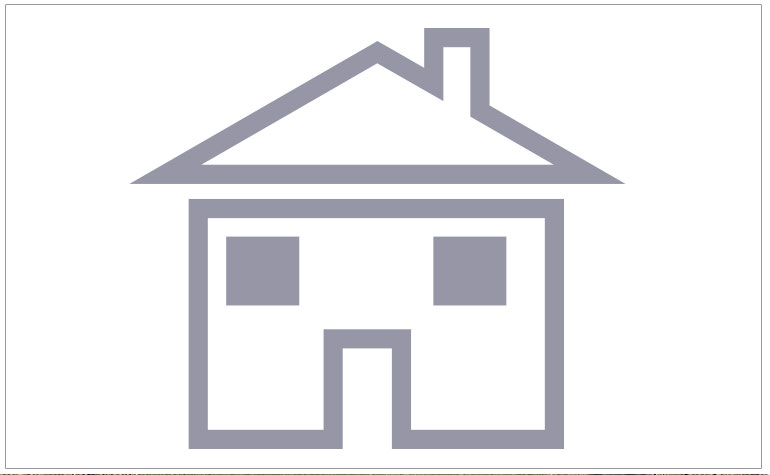 Ken never stayed in one place for long. After serving in the Army in Desert Storm, he was angry, violent and constantly in and out of jail. Whenever Ken left one town for another, he visualized the entire town blowing up behind him, a symbol of the chaos that his life had become.

Today, Ken is unrecognizable as the troubled man he once was. A sense of peace hangs in the air around him and envelopes all in his presence. Nearly any place he goes, people gather around to greet him with a warm smile.

In 2014, Ken received a wakeup call. He found himself in jail in Flagstaff, facing serious time for assault charges. Getting connected to Catholic Charities changed his life.

A Veteran Finds His Faith

It took three times of asking for him to accept help from the Veterans Services program. Catholic Charities Veterans Services helps veterans experiencing homelessness or at risk of homelessness find stable housing and provides ongoing case management that includes financial planning, assistance applying for VA benefits, emergency assistance and more. It was after moving into his new apartment that he found God and discovered who he truly was.

“I never knew what faith in God I could do. I walked around Flagstaff for many years and felt like a millionaire even though I had nothing,” he said.

Ken’s kind spirit and passion for sharing God’s word has made him somewhat of a celebrity. From his coworkers at the Flagstaff rodeo to local police officers who give him coins and badges, he has friends high and low.

His progress has surpassed anything his former case managers could have imagined. After seven years of constantly being declined for PTSD benefits from the VA, he was finally approved and able to improve his financial situation. He said that for five or six years, the motorcycle sculptures he handcrafted were his only source of income.

Along the way, Ken has also repaired important relationships in his life. Every week, he talks to his sisters and guides them through the scriptures. He reconnected with his partner and strives to give her and her family the best life possible.

With the extra income he had after receiving benefits, he purchased a new truck for her and new ATV for her sister. He helps out around the house wherever he can, hauling water to her home where there is no running water and servicing her vehicles. Above all, her just wants her to be happy.

Sharing a Story of Self-Discovery

Ken’s discovery of his true self has inspired people from all walks of life. He has been invited by Catholic Charities to speak several times, always telling his story directly from the heart. His ability to captivate an audience is clear when he sees the room full of laughter and happy tears.

“I’ve been blessed more than anyone on the face of this earth. I don’t take it for granted. God is a sweetheart,” he said.

If you’d like to help veterans in need find joy and purpose, see all the ways you can give.

More in this category: « Veteran Comes Home After 35 Years of Homelessness
back to top