Ambitious Refugee Student Is Example to Others 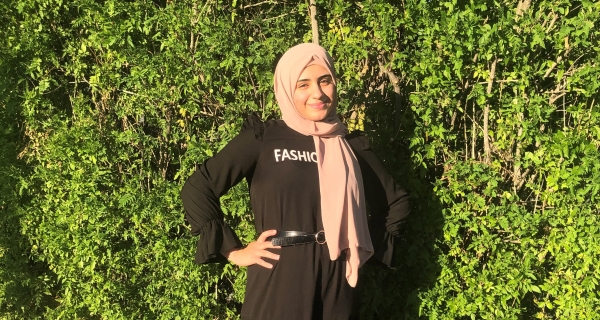 Lama Rai is impressive by every standard. In high school, she was an honor student, president of several school clubs and active in about a dozen others, she played varsity sports, and was heavily involved in volunteer projects to make the world a better place. She is now a freshman at ASU on a full scholarship studying astrophysics.

What makes her even more remarkable is the fact that she did not learn English until she was a teenager.

Lama and her family are refugees. They fled Syria when war broke out in their village, she was 9 years old. They ended up in Turkey and would remain there for 5 years. They applied for Refugee status and were eventually accepted to come to the United States in 2016 when Lama was 14 years old, where they were resettled by Catholic Charities. 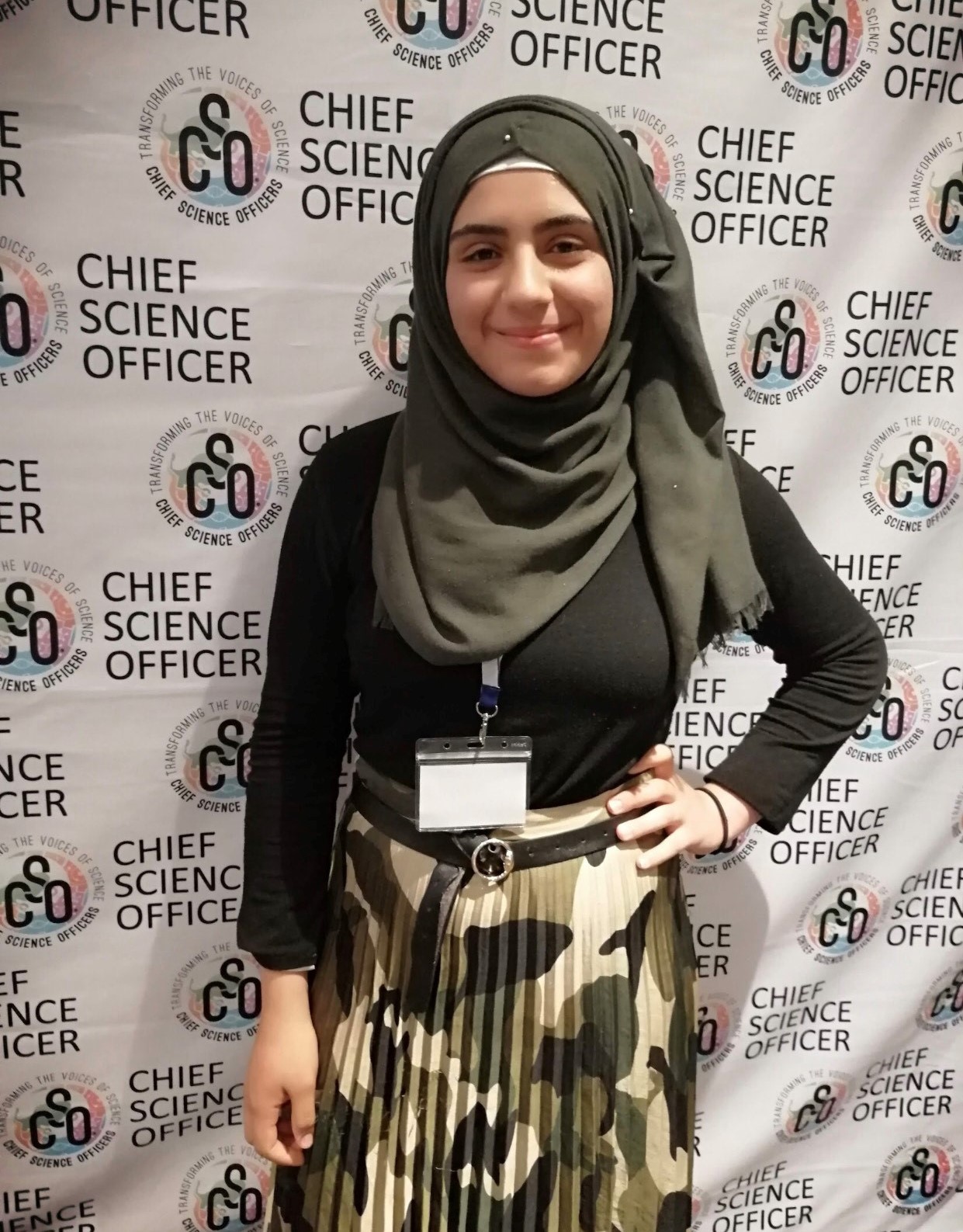 “I started high school with zero English. During my junior year, I learned about honors classes and clubs, and I was involved in all of them,” said Lama. “I was president of two clubs, varsity #1 in tennis, it was cool. I was in Advanced Placement (AP) classes, AP Biology, AP Chemistry, and I had a lot of honors. I finished with a 3.9 GPA.”

As the oldest of three siblings, Lama leads the way as the first to attend high school. “I learned everything about high school and when my sister and brother came to high school, I could help them. I’m the oldest, I always have to do things first.”

In 2019, Lama’s father heard about a program for recently resettled refugees. Lama applied and was chosen for the RefAmerica summer program in Washington DC. This leadership program is a cross-cultural exchange and includes team building and public speaking training. “It was scary giving a speech for the first time in front of a lot of people,” said Lama. During her summer with RefAmerica, she met with different congressmen to share her story and discuss how refugees should not be banned from coming to the United States since the United States was built by refugees.

Lama started college during the pandemic. As a person who loves to participate in a lot of activities, Lama feels that virtual classes are more challenging. “I don’t feel involved enough because it’s all online.” She eagerly waits for the day she can attend classes on campus and get involved in student organizations.

Serving Others through Volunteering

Lama gravitates toward organizations that make a difference. She has volunteered with local refugee support organizations as a mentor. She encourages others to try new things and to learn everything they can. She has volunteered at the Human Services Campus distributing food, clothing, and hygiene items for those experiencing homelessness. She has also participated in service projects that create water filters that were sent to Africa and helped pack meals at Feed My Starving Children.

Lama’s enthusiasm for learning and service are evident to all who meet her. “I like to meet new people and try new things. I like to be surrounded by people I like, and I like everyone.” There is no doubt that Lama’s determination to make the world a better place will be successful.

More in this category: « Refugee Family Works with Purpose
back to top