Homeless Due to COVID-19 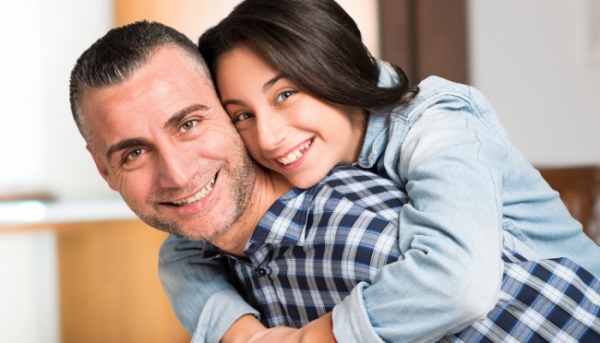 A worldwide pandemic wreaked havoc during 2020. In addition to taking hundreds of thousands of lives, COVID-19 claimed jobs and closed businesses. Without a source of income, the virus also left people homeless.

In July 2020, Craig and his 13 year old daughter lost their home in the Phoenix area. One of Craig’s friends offered them shelter in Mohave County, so they packed up and moved.

The living situation did not pan out, unfortunately. Craig and his daughter soon found themselves sleeping in their car.

After three weeks of living in the car, Craig was given the phone number to Catholic Charities for housing assistance.

Catholic Charities offers a continuum of housing options from emergency shelter to permanent supportive housing. Craig and his daughter were initially placed in a hotel. They were then able to move into our new emergency shelter in Bullhead City.

While at the shelter, Craig set goals for himself and his daughter. His first priority was to find employment.

Next, Craig and his daughter were approved for the Rapid Re-Housing program at Catholic Charities. They successfully moved into their new home on November 4, 2020.

Thwaits said “Craig worked diligently to get all of the necessary information to Catholic Charities to be able to be placed into a hotel, then move into the family shelter and quickly be approved for Rapid Rehousing and stable employment.”

Craig is maintaining employment and has been able to obtain furniture and household items. He and his daughter found hope through Catholic Charities and continue to thrive.