Our Community Re-Entry program provides safe, affordable, temporary group housing for those who have had justice involvement and need help getting their lives turned around. Each resident contributes to house chores while they strive to improve their situation by finding employment, attending substance abuse support groups, and checking in with their probation officers.

A Fresh Start … Just in the Knick of Time 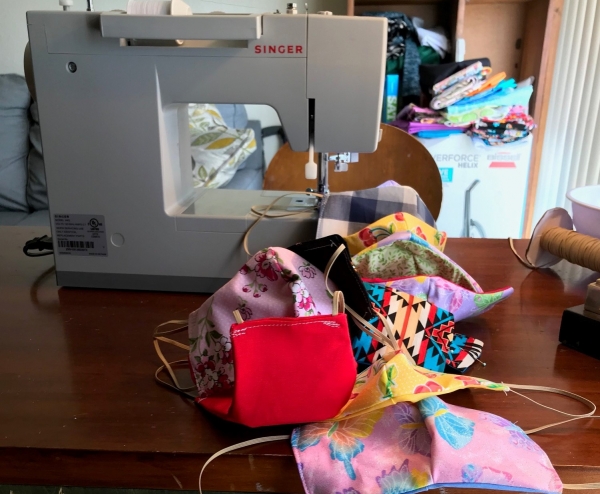 Masks made by Michael.

Michael was incarcerated in Arizona for seven-and-a-half years due to drug-related charges. A few months before his release, his sister reached out to Catholic Charities jail re-entry program and explained what his situation would look like immediately after his exit; and it required housing, which he didn’t have.

Michael was told that he was going to be released on parole, and after a year and a half he would be moved to probation in Coconino county. One requirement for his parole is housing. Without housing, he would be considered immediately violating parole on the day of his release, which could have potentially sent him back into incarceration. 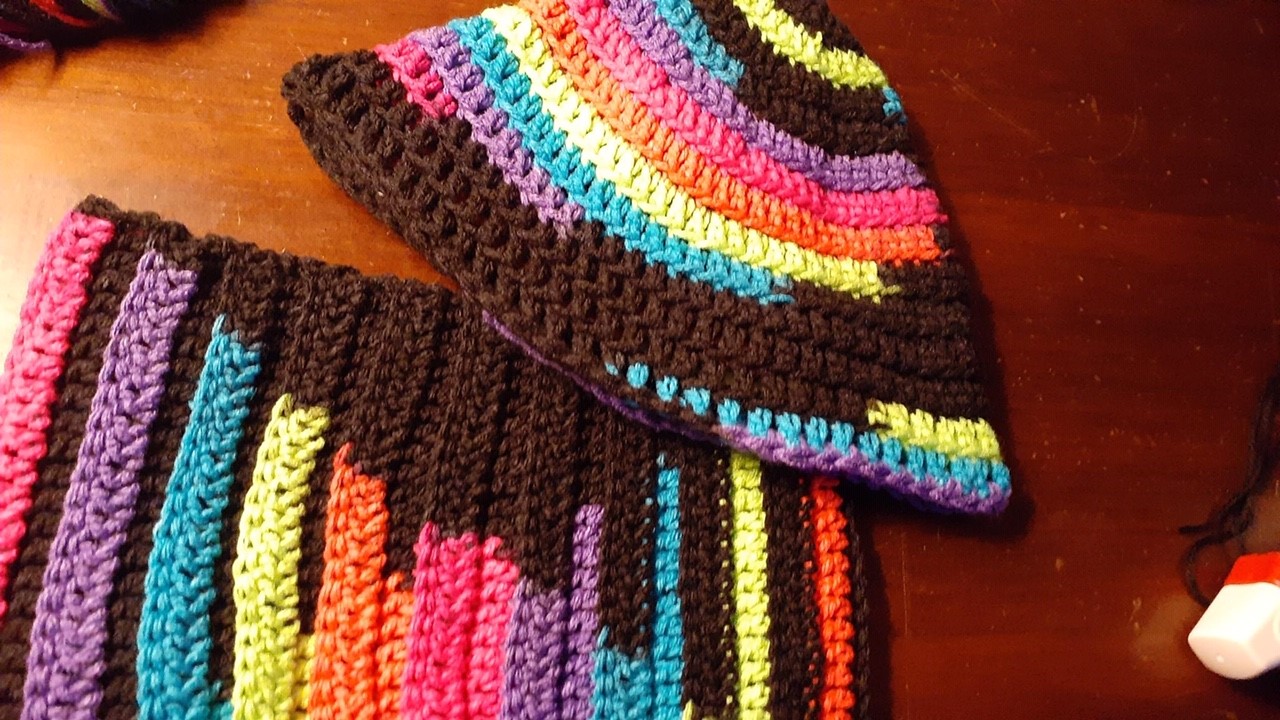 Catholic Charities jail re-entry program works with people leaving incarceration by providing a safe, affordable place to live. Clients are supported by case managers who connect them to community resources.

The re-entry housing program prioritizes those immediately exiting incarceration, and residents can stay as long as they need, although most are stable and ready to move out before a year. It is impossible to promise bed space for anyone, and all the beds at Ponderosa were occupied at the time. 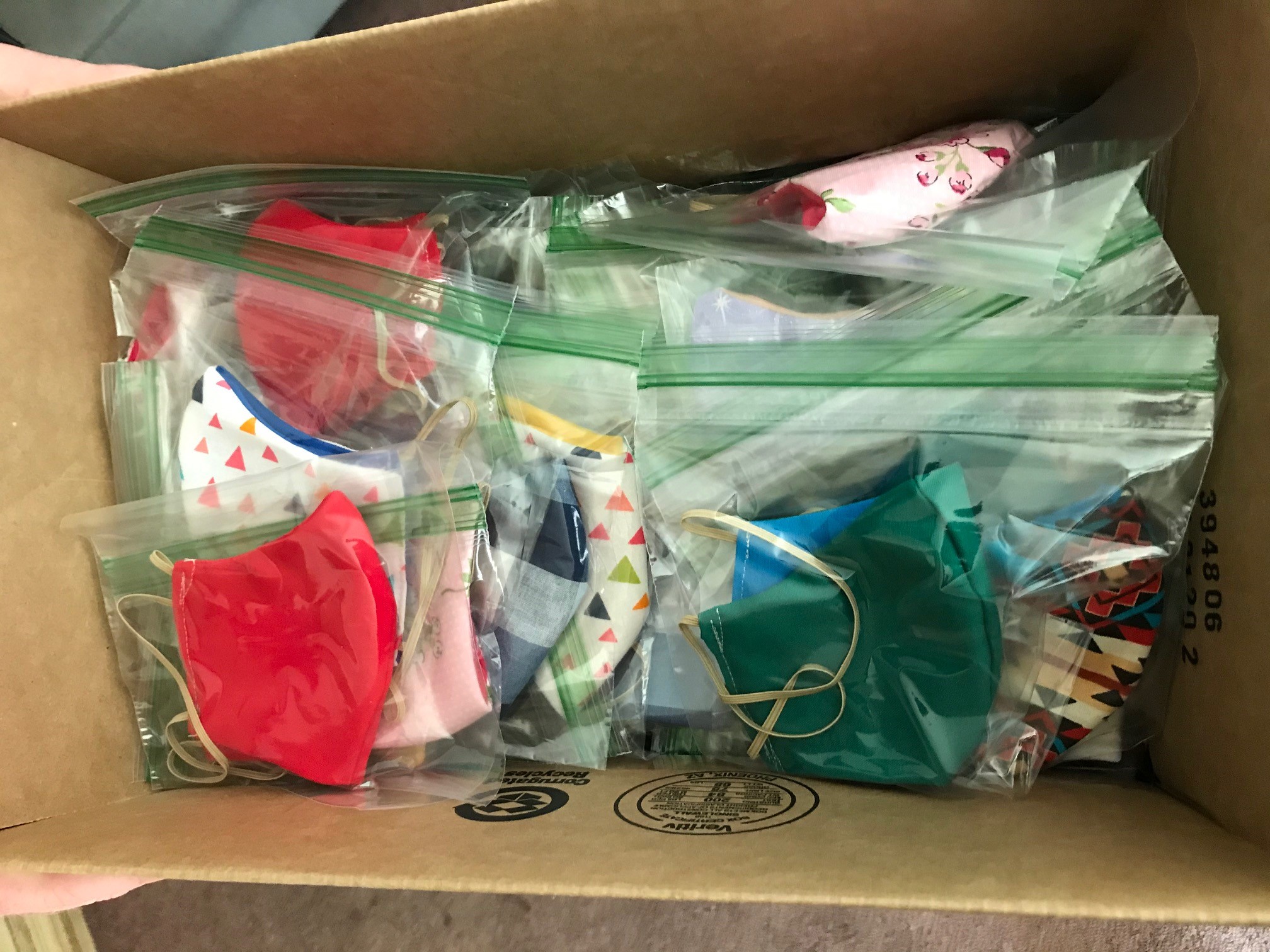 Joy in Helping Others

One of Michael’s parole requirements is to complete 360 hours of community service. While he was incarcerated, Michael formed high-level tailoring skills and a joy for knitting and sewing.

Case managers worked with Michael to come up with a plan for him to use donated materials to knit scarves and beanies for those experiencing homelessness in the cold winter months in northern Arizona. Catholic Charities staff was able to sign off on his community service hours for his time spent making these.

As the COVID-19 pandemic increased in severity and personal protective equipment (PPE) became scarce, Michael came to us with the idea that he could make custom washable masks for people in need.

After donating 45 handmade beanies and 15 scarves between January and March, Michael put these on hold and began making masks. He plans on going back to making beanies and scarves throughout the summer, so we have them in the fall when people start to need them again.

In the first five weeks, Michael has already sewn over 100 masks and has no plans on stopping. He says, “as long as there is a need I will continue to work.” Currently there is a shortage of elastic nationwide, but Michael has cut and prepped an additional 200 masks while he waits on his next donation of materials. Catholic Charities staff has dispersed these across all five northern Arizona counties, and has plans to donate any medical-grade masks on hand back to local hospitals.