Mom Reunites with Son After Addiction 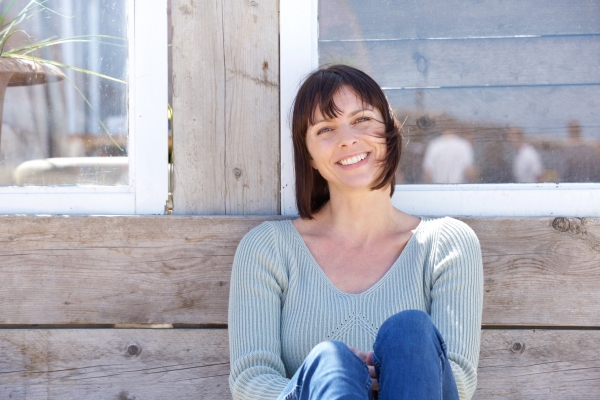 Addiction destroys families. But not all stories have to end in tragedy. Jill became addicted to substances and stayed that way for many years. During that time, she had her first child but was forced to give him up. The consequences of addiction continued. Jill served a significant amount of time in both jail and prison.

Jill is now sober, dedicated to recovery and creating a healthy and fulfilling life, and is grateful for Catholic Charities Juniper House for supporting her during her recovery, and helping to ensure a happy ending.

Juniper House is a Community Re-Entry home for women. Each resident contributes to the house by cooking and cleaning as they work to find employment, attend substance abuse support groups and meet with their probation officers.

Jill has been a resident of Juniper House for over 18 months. She has remained sober and regularly fulfills her commitments to the program.

As a result of her continued success, Jill had the opportunity to reunite with the child she was forced to give up 30 years ago.

He was able to track Jill down since she has been stable at Juniper House for an extended period of time. Mother and son finally met after 30 years.

To her delight, Jill was also able to meet her son’s other family members. She especially enjoyed talking to her son in person.

As they shared a meal together, Jill expressed that she never wanted to give up her child and had been waiting for him to contact her. Meeting her son has been a blessing and motivation for Jill to continue on a positive path.

Jill has now been sober for three years. She is better prepared to build a relationship with her adult son, and they have plans to meet again. They both hope to meet more often as the threat of COVID-19 declines.

She was in tears when she told the Juniper House staff her exciting news. Jill expressed that she would not be on this positive trajectory without the opportunities presented by Catholic Charities.